More than 2800 insects across the world have been identified as being environmentally destructive once they invade new land, but which ones pose the greatest threats to Australia’s native plants and animals and what are we doing to keep them out?

We are already grappling with the huge economic and environmental costs of insects from other countries invading Australia:

We have been working with Monash University on the Invasive Insects Risks and Pathways Project which, for the first time, has allowed Australian and international scientists to comprehensively analyse which invasive insects overseas are doing the most environmental harm and could therefore threaten Australia’s natural environment if they breach the nation’s borders. Evidence of harm elsewhere is the most reliable way to predict potential invasion risks.

The research found that of all the known insect in the world, over 500 species had evidence of environmental harm. For the roughly 240 species considered the highest priority because of multiple sources of evidence of harm, it was found that they were dominated by very few insect groups. Of the world’s 24 orders of insects, only 10 are represented in this pool and just six are represented by more than one species.

By far the most dominant group and therefore the world’s most environmentally harmful invasive insect species is the order Hymenoptera – the ants, bees and wasps – accounting for half of the pool species. The next most common invaders are beetles (order Coleoptera, about one-sixth of the assessment pool) and sap-sucking insects (order Hemiptera, about one-seventh).

We’ve profiled ten of the worst insect species that may come to Australia along with a feature on the social hymenoptera, an order of insects that includes ants, bees and wasps that have been the world’s most successful and harmful insect invaders.

These are insects we definitely want to keep out of Australia: 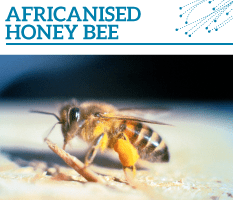 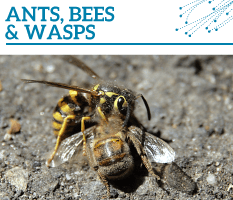 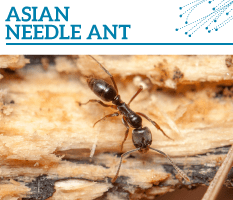 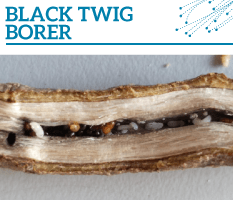 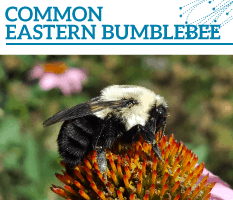 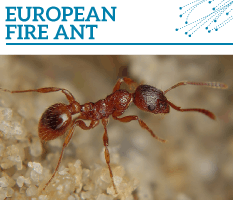 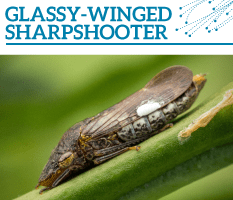 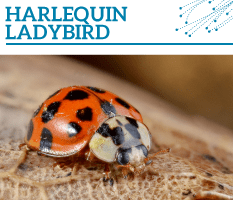 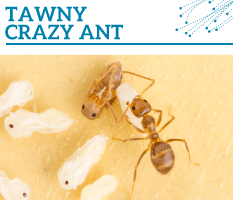 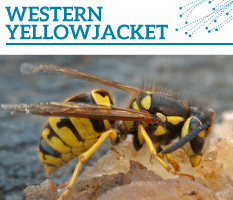