You are here: Home > About us

In Australia we’ve learned the hard way that once a powerful new invader like the fox, rabbit or cane toad enters the country it is nearly always impossible to eradicate. 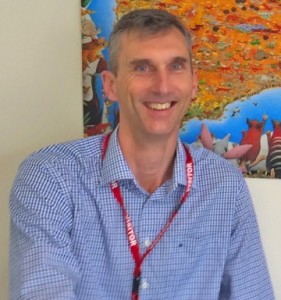 Andrew Cox is the CEO of the Invasive Species Council.

The cost of this lesson has been enormous – invasive species are primarily to blame for Australia having the worst mammal extinction rate in the world. Feral cats alone kill an estimated 75 million native animals across the country every night, and have become our number one predator.

Invasive weeds are also taking an enormous toll on our natural environment. They radically alter ecosystems and threaten the survival of Australian native plants and animals.

As a result many of our endangered native animals are now in a race for survival as governments and conservation organisations struggle to keep them from becoming yet another statistic on the global extinction list.

That’s why we are focusing our energies on preventing new invasive species from entering and becoming established in Australia.

We can’t turn the clock back and eliminate harmful weeds, the fox, cat or cane toad, but with your help we can pressure state and federal governments into stopping dangerous new species from entering and becoming established in Australia.

Be part of the solution. Make a donation today >> 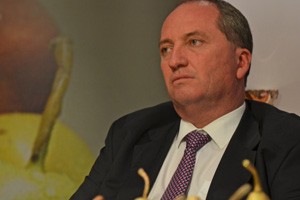