Macquarie Island is alive with wildlife – an exemplar for Australia

In 2014 Macquarie Island, a UNESCO World Heritage Site that lies about halfway between Tasmania and Antarctica, was declared pest free after a seven year feral animal eradication project.

The removal of feral cats, rats, mice and rabbits from the subantarctic island is a great success story and shows how an island environment can be restored to its natural condition, giving native animals and plants the chance to not just survive, but flourish.

We are now seeing a dramatic recovery of native plants and wildlife, with more native animals living on Macquarie Island today than at any time in the past 150 years.

There has been a resurgence of burrow-nesting birds, such as Antarctic prions and grey and blue petrels. They have all increased in numbers and are even starting to recolonise areas that suffered some of the most intense rabbit grazing damage on the island. 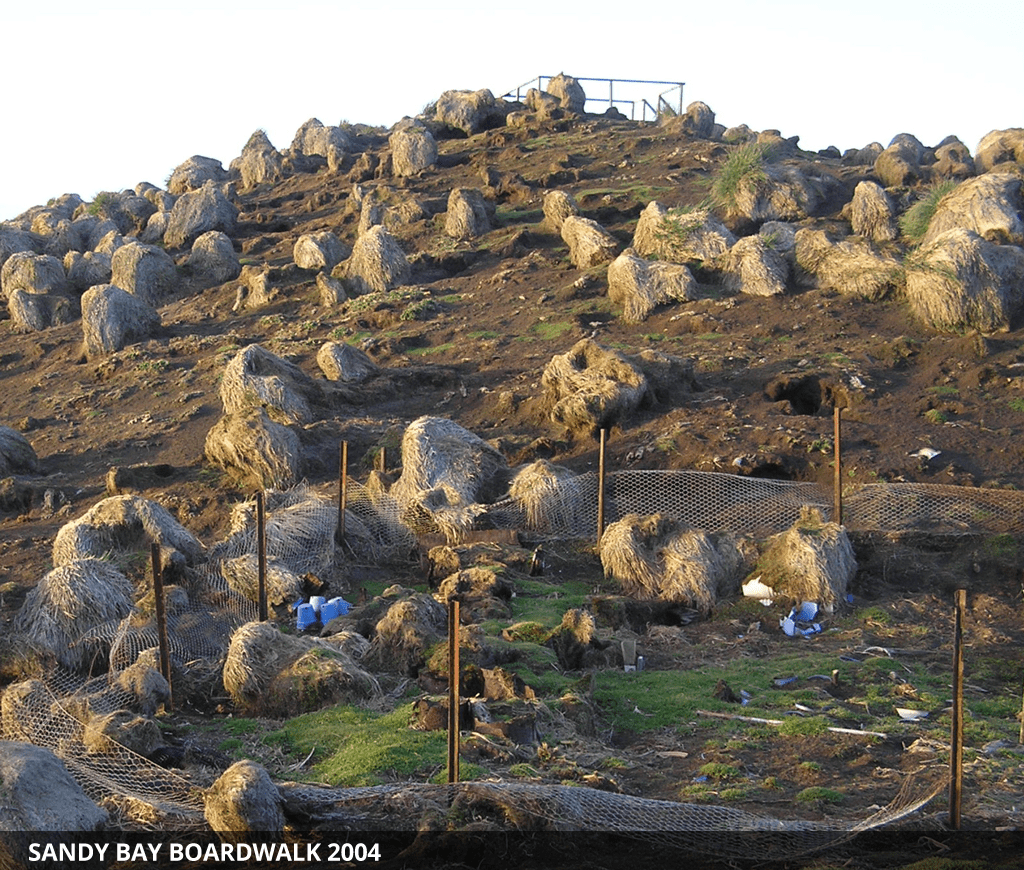 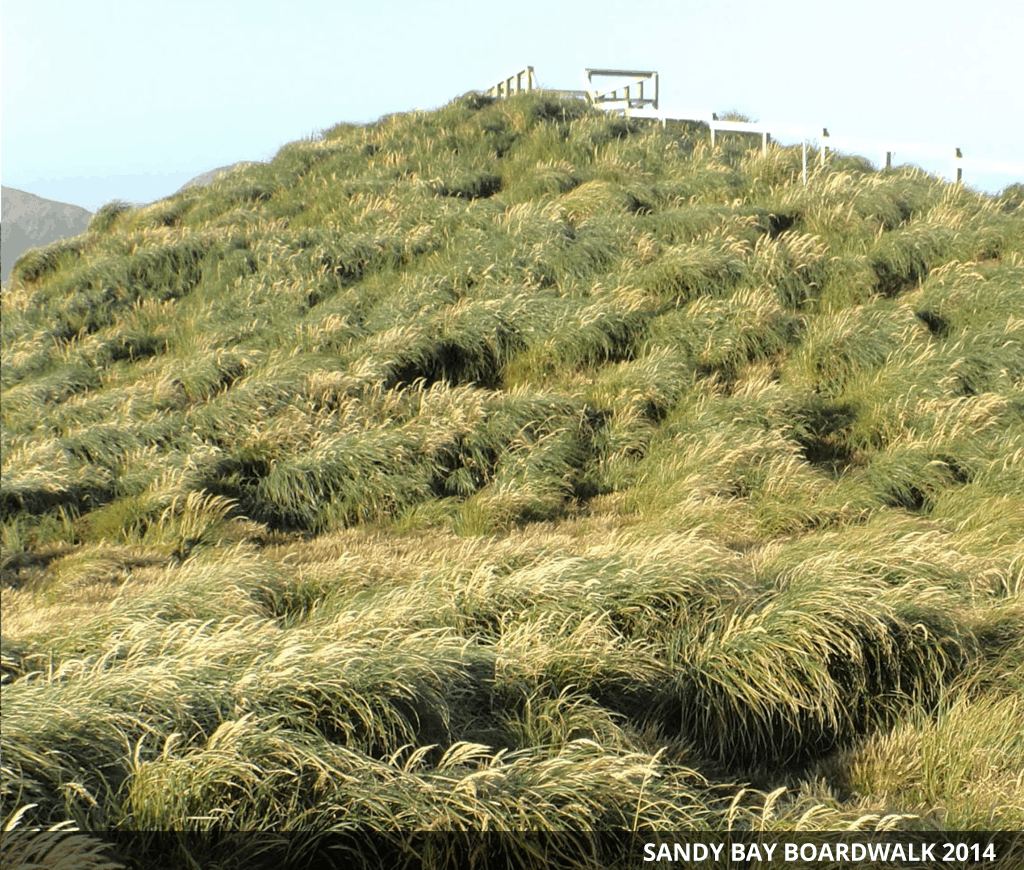 The toll on local birdlife was horrific. Rabbits consumed the endemic mega-herbs and grasses, which in turn led to the loss of breeding habitat for nesting seabirds. Rats preyed on seabird chicks and eggs, killing petrel adults and chicks in their nest burrows and predating on blue petrels, making it impossible for this bird species to nest on the island and forcing them to breed only on off-shore rock-stacks. In one season alone half the island’s albatross nests failed and the breeding success of six petrel species was being directly impacted by both rats and rabbits.

By 2010, 15 bird species that rely on the island for survival could be found listed as endangered, vulnerable or rare on either the Environment Protection and Biodiversity Conservation Act or Tasmania’s Threatened Species Protection Act, or both.

A decade later, thanks to the incredible efforts of the eradication program, a major threat to these birds has been permanently removed and this magnificent island is once again a paradise for seabirds.

The Macquarie Island experience shows that with vision and an effective suite of invasive species eradication measures, island environments can bounce back to their natural state and support the lives of unique native animals. It is an example of what can be done to ensure more native animals survive into the future on other islands and within conservation areas throughout Australia.