You are here: Home > Feral deer in Tasmania

Tasmania and Victoria remain the last two states in Australia that continue to treat deer as a hunting resource instead of managing them as the pest species they have become.

Tasmania’s population of fallow deer has more than tripled since the 1970s and by 2023 is likely to increase by about 40%. It has been estimated that by mid-century the population could exceed one million.

Deer populations are moving into and threatening the world famous Tasmanian Wilderness World Heritage Area, and there are reports of them moving outside of their range and into new areas across Tasmania, including Bruny Island, the outskirts of Launceston and Hobart, Mole Creek, Deloraine and Dover.

The Tasmanian Government must design and implement a deer management strategy and ensure that:

Impacts of deer on the environment

Greening Australia estimates that 30 per cent of its $6 million budget for the Midlands Restoration Program was spent on deer control and mitigation from deer rubbing and ringbarking trees, deer proof fencing, deer damage costs and deer monitoring.

The federal government has identified that feral deer have major impacts on the natural environment:

In 2016 the Tasmanian Legislative Council held an inquiry into Wild Fallow Deer in that state with particular reference to: 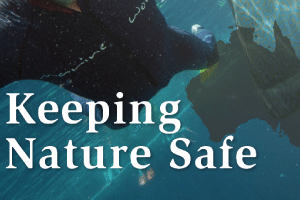