You are here: Home > Australia draws up hit list of overseas environmental pests and diseases 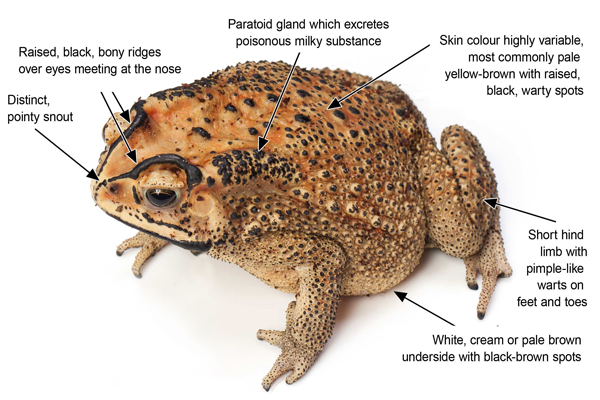 The Asian black-spined toad could inflict massive damage on native plants and animals if it ever becomes established in Australia. Graphic: Courtesy DEPI

The Australian government has released a list of overseas pest species and diseases that pose the highest possible risk to our natural environment, native plants and animals.

The list is aimed at forming a national plan to stop these high-priority pests and diseases from entering, becoming establishing and spreading across our continent and recognises invasive species as the ‘primary threat to Australian fauna and flora.

We encourage you to support the priority list. You can visit the government’s Have Your Say website and complete a short one-page survey. In the section asking ‘Is there anything else you would like to raise about the Priority List?’ you could make the following points in your own words:

Prevention is the best cure

Stopping a pest or disease from entering Australia is the most practical and feasible way to stop new invasive species from harming our environment. It is usually far cheaper too.

Creating a hit list of the worst possible environmental invaders yet to make it into Australia can drive preventative work such as surveillance and contingency planning.

We’ve been working with Monash University on a more comprehensive, systematic approach for identifying invasive insect pests. The results of this work are currently being finalised.

The Australian government’s first list is a good starting point for future development of a more comprehensive one that covers off on all possible environmental biosecurity risks for our nation. 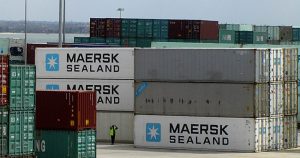