You are here: Home > National inquiry into domestic and feral cat impacts on Australia’s wildlife and habitats 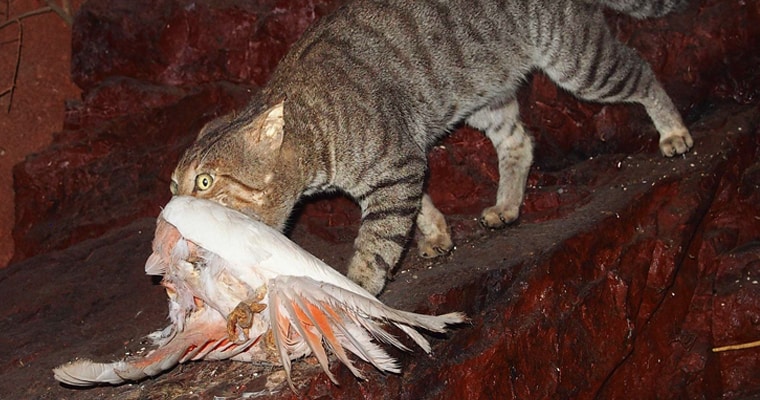 The federal government has opened up a new inquiry into the problem of feral and domestic cats in Australia and is seeking public submissions.

Committee Chair Mr Ted O’Brien MP said that the inquiry will take a national approach to the problem of feral and domestic cats and their impact on native wildlife and habitats across Australia.

“We plan to assess their prevalence and impact, the effectiveness of current control measures and the interaction between domestic cat ownership and the feral cat problem.”

The terms of reference for the Committee’s inquiry are:

The House of Representatives Standing Committee on the Environment and Energy commenced the inquiry into the problem of feral and domestic cats in Australia on Tuesday 23 June 2020.

The Committee will accept submissions addressing the terms of reference above until 30 July 2020.

Further information about the committee’s inquiry is available on the Parliament of Australia website.