You are here: Home > Rollout of biosecurity laws: can they deliver? 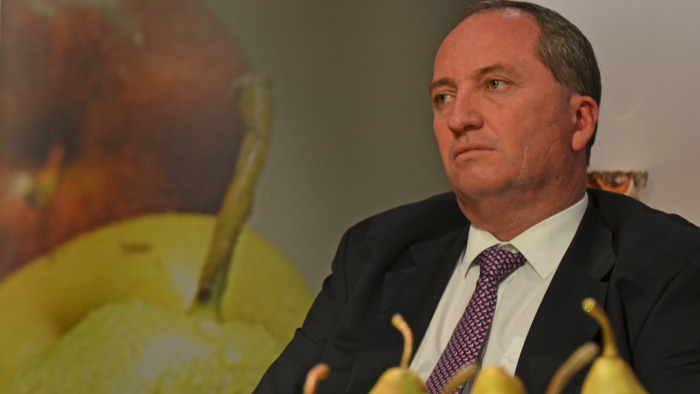 The federal, NSW and Queensland parliaments have passed new biosecurity laws over the past two years, promising a more risk-based response to threats and the sharing of responsibility across government, industry and the community for responding to new diseases and pests of the environment, agriculture and our way of life.

For the environment, these new laws offer up the hope that more-sophisticated biosecurity practices used to protect our agricultural industries can be extended to safeguard native plants and animals.

As the legislation is rolled out we are starting to see whether the promise of new biosecurity laws will match the reality.

So far there is little evidence that implementation is being driven by a systematic and transparent assessment of biosecurity risks. Instead existing biosecurity priorities continue to attract the most attention. There appears little enthusiasm for new approaches that limit activities posing a risk to the environment such as the trade in weedy plants, pet birds and aquarium fish or the spread of game animals.

The capacity for broader reform has been made more difficult by tight implementation deadlines and the desire to minimise disruption.

The main trends we have observed in most or all cases where biosecurity laws are passed and regulations are being developed have been:

In short, it remains unclear how environmental risks will be better addressed.

You can contribute to the development of the new Biosecurity Acts. Use these links to make your own submissions. 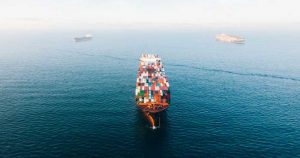