“The Australian Government has enlisted the support of RMIT University to assess the national effort managing feral cats and we need Australians from across the nation to help us understand the role that the community is playing,” she says.

“We know that farmers, recreational shooters and Indigenous rangers are just some of the groups tackling this threat and I want to be able to recognise the community’s contributions at the national level.”

You can get involved by completing a short survey, which will provide critical information to build an understanding of the national effort: 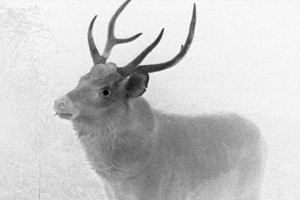