You are here: Home > Download > Australia’s system for abating major threats to biodiversity. Submission to the EPBC Act review

Australia’s system for abating major threats to biodiversity: a priority for reform of the EPBC Act. A joint submission by the Invasive Species Council and Bush Heritage Australia to the independent review of the EPBC Act. Published March 2020, submitted April 2020.

If Australians are to protect what is most distinctive about this country – its plants, animals and ecological communities, most unique to Australia – we urgently need to overcome many threats to nature. Reforming recovery efforts should be a concerted national focus on abating the major threats causing decline.

Among the most important parts of the EPBC Act are the sections specifying processes to identify and facilitate national action on major threats – the listing of key threatening processes (KTPs) and the preparation and implementation of threat abatement plans (TAPs). While the current KTP system is conceptually sound, the majority of threats to nature in Australia have not been abated, and many are worsening. Therefore, the KTP system is not achieving the relevant object of the EPBC Act – to provide for the protection of threatened species and ecological communities.

In this submission we identify major impediments to the effectiveness of the KTP system and reforms needed to strengthen the system. The system should be retained – something like it is essential for conservation – but it needs strengthening and expanding.

In total 22 recommendations are proposed. The most important elements of the proposed new KTP system are the following. Reforms marked with an asterisk (*) require changes to the EPBC Act. 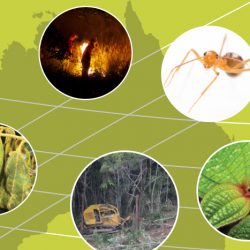 Independent review of the EPBC Act final report - May 2010 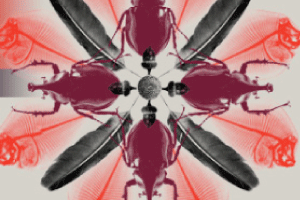