You are here: Home > Managing invasive animals in NSW – a new review

A large male red deer. In NSW this feral animal is treated as a game species. Photo: Steve Morvell

NSW’s Natural Resources Commission is reviewing pest animal management in the state, with a draft report to be released for public comment in early 2016.

Our project officer Tim Low attended an a workshop put on by the commission earlier this week, using the opportunity to raise a number of issues, including:

We were very pleased with the Natural Resources Commission’s recent review of weed management in NSW, which adopted many of the reforms we advocated, so we are hoping this review will also lead to strong recommendations. Whether or not the government will adopt them is a different question. 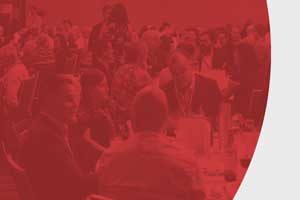