Awarded to Gregory Andrews, Australia’s first Threatened Species Commissioner, for his enthusiastic and fearless efforts in raising awareness about the impact of feral cats and other invasive species.

He has built a high profile in the community about the impact of invasive species, particularly feral cats and the need for their control to assist threatened species recovery. He has also been an effective operator within government and instrumental in improving state and territory coordination.

As a result of Gregory’s efforts, there is now widespread understanding of the serious damage caused by feral cats to Australia’s threatened mammals, reptiles, frogs and birds, as well as a science-based plan in place to coordinate and stimulate action. 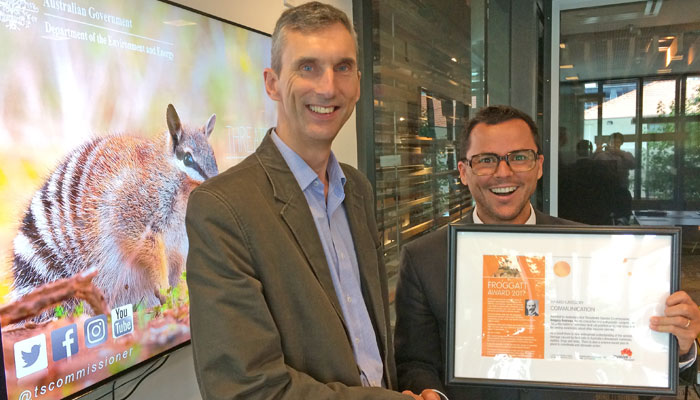 Now, 99.5% of the treated area is sea spurge free. Areas have also been treated for marram grass and two of the region’s only blackberry infestations.

Volunteers would undertake trips of between eight days and three weeks, arriving by foot, helicopter, boat or fixed-wing aircraft. Methods used include hand weeding, ground and aerial spraying. SPRATS is a WildCare group working in partnership with the Tasmanian Parks and Wildlife Service. 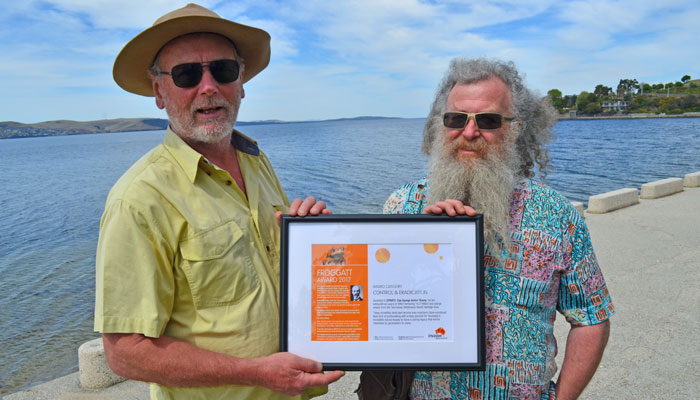 The smooth newt was first detected in Melbourne’s suburbs in 2011. The newt poses a serious threat to aquatic ecosystems across southern Australia. This was the first time the smooth newt has been found outside its native range in Europe.

After state and federal governments decided not to eradicate the invasive smooth newt in 2013, monitoring was halted and the newt allowed to spread. An Ecology Australia survey in spring 2016 revealed the newt threat remains, with several breeding colonies confirmed, one in a new location.

The research support provided by Ecology Australia is valued at more than $10,000. They have provided pro bono support to the Invasive Species Council since its formation in 2003. 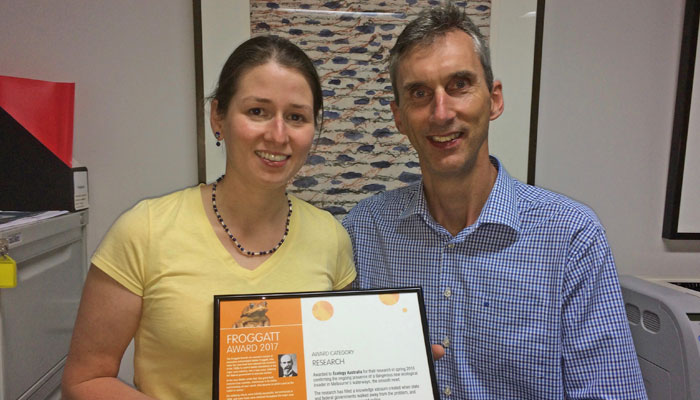