You are here: Home > Download > Letter: NSW government re spread of invasive species due to Snowy 2.0 proposal

A letter from the Invasive Species Council to NSW Minister for Planning and Open Spaces Rob Stokes, and NSW Minister for the Environment, Matt Kean, raising concerns about the approval of the Snowy 2.0 Main Works over the movement of water from Talbingo Reservoir to Tantangara Reservoir.

Until there are fail-safe effective mitigation measures in place that have been independently reviewed by appropriate experts, the Invasive Species Council opposes the movement of water from Talbingo Reservoir to Tantangara Reservoir. Similarly, the grant of an exemption for the movement and release of redfin perch under the Biosecurity Regulation 2017 is opposed. 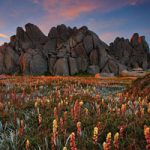 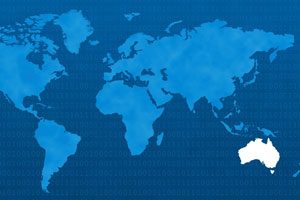