You are here: Home > Projects > Our recent biosecurity mistakes

Australia is far from being a clean, green country when looking at our record of keeping our native wildlife safe from invasive species from beyond Australia. In 1999, the book Feral Future documented over two hundred years of the deliberate and accidental introduction of invasive species. However our track-record since then remains poor.

Here we document the major failings in keeping new species from establishing in the wild. 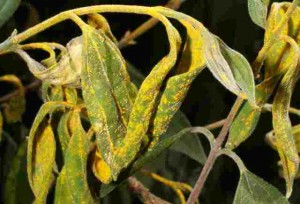 Myrtle rust – a disease of one of Australia’s largest plant families.

Found this year on Melbourne’s outskirts and likely to have similar impacts to the cane toad but with the capacity to inhabit cooler areas. Not yet known if established.

One of the world’s worst invasive species with an an intense sting that kills small mammals, birds and reptiles. We have already spent over $410m since 2001 trying to eradicate it yet it continues to arrive through our ports. 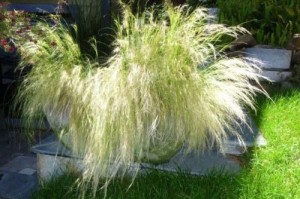 Mexican feather grass for sale on eBay in July 2014

A highly invasive ornamental grass that has the potential to dominate large areas of woodlands and grasslands. Despite it being illegal, on-line traders are selling it.

Competes with native bees and displaces hollow-nesting birds and mammals. 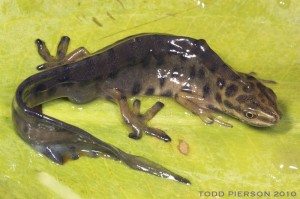 The smooth newt preys on and competes with native frogs, fish and other species. Its skin is toxic to predators.

A virus that could infect a wide range of native bird species with a high rate of mortality.

A highly invasive tropical shrub that smothers native vegetation and is a prolific seeder. 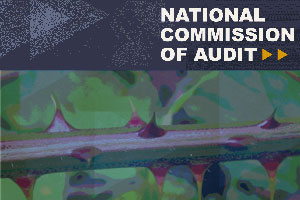