Australia has failed both to prevent new incursions of yellow crazy ants and to eradicate existing incursions.

Since 2000, more than two new outbreaks a year have been detected (over 30 in Queensland). There may be many more outbreaks due to a lack of surveillance.

Failures over many years to fix quarantine holes have led to multiple incursions of yellow crazy ants into Queensland. We have also failed to accord this very high environmental threat the priority it warrants, with a lacklustre and abandoned effort to eradicate them in Queensland, and limited implementation of a threat abatement plan.

It is important to prevent further incursions as new genetic material (as a general principle) can greatly exacerbate invasive impacts by enhancing adaptive evolution of invasive species. Given their potentially devastating impacts on biodiversity, there should also be a thorough national assessment of the potential for eradication in the various outbreak sites.

However, this requires that the gaps in quarantine allowing new incursions be identified and addressed. 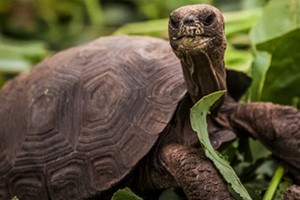