A secret government report into Australia’s fire ant menace has warned the nation’s agricultural ministers that unless the eradication program is quickly scaled up the nation will suffer billions of dollars in damages to people, business and the environment.

“Fire ants will be a massive hit to our economy, our environment, our healthcare system and our outdoor lifestyle if we do not act now,” Invasive Species Council CEO Andrew Cox said today.

“Until now Australia’s fire ant eradication program has been compromised by underfunding, repeated reviews and lack of certainty.

“If agricultural ministers treated fire ants with the same importance as foot and mouth disease we would have wiped out these dangerous ant infestations by now.”

A special senate motion was needed to force the federal government into releasing the independent review of Australia’s $330 million fire eradication program.

“This secret government report shows eradication is still possible and in our nation’s interest but the time to act is rapidly diminishing,” Mr Cox said.

“We cannot afford to be idle – federal, state and territory governments must immediately commit to fully fund a 10-year eradication program.”

The report reveals that many areas treated for fire ants have been reinfested because of a lack of funds for ongoing treatment.

Fire ants are a pest accidentally introduced into Australia. They were first found in Brisbane in 2001. Since then incursions have been found or prevented in every Australian capital city.

Fire ants found in Gladstone, Port Botany and the Port of Brisbane have been eradicated. However, in south east Queensland fire ants have been found across about 450,000 hectares including most of greater Brisbane and areas to within 50km of the NSW border. They now threaten inland Queensland and northern New South Wales.

The report is to be considered by the next Agricultural Ministers’ Forum in May next year, a full year after it was completed.

“Many of our major trading partners including China and the US waited too long before mounting an eradication of their fire ant infestations,” Mr Cox said.

“Fire ants cost the US economy $7 billion every year and have caused 85 human deaths. It’s too late for the US to eradicate fire ants but we have a world leading eradication program – we just need the resources to finish the job.

“The Invasive Species Council calls on all state and federal governments to get behind the eradication program before it is too late.”

Note: The Senate supported a motion from Greens Senator Janet Rice last week to force the federal government to release the report it was hoping to keep secret.

Key facts from the report

The report was prepared by an independent panel, chaired by Bill Magee. 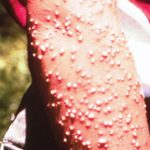 Australia put on a war footing against deadly fire ants 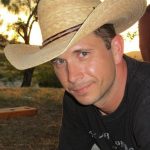 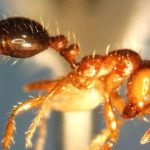 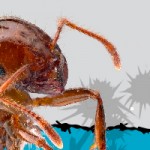 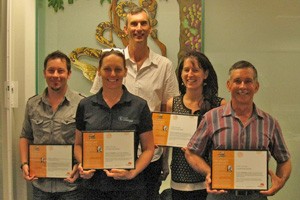