The five Save Kosci full-distance walkers that started in Sydney reach the summit of Mt Kosciuszko after 36 days. From l to r: Tom Vaughan, Donna Powell, Paul Millgate Marg Sharp and Alan Laird.

A band of avid bushwalkers who organised a protest walk all the way from Sydney to Mt Kosciuszko this year have won an annual Froggatt Award.

“As soon as the NSW Government decided to protect feral horses in Kosciuszko National Park instead of looking out for the park’s intrinsic natural values and threatened species the Save Kosci walkers swung into action,” Invasive Species Council CEO Andrew Cox said today.

“More than 600 people took part in the event, and five walkers covered the entire 560km route in just 36 days.

“The Save Kosci walkers sent a powerful message to the NSW Government that putting the interests of a few brumby lobbyists ahead of the state’s most iconic national park is a serious error of judgement that must be rectified.”

The walk was a complex undertaking organised with little lead time. It succeeded in drawing public attention to the impacts of feral horses in Kosciuszko National Park and inspiring people to become more active in seeking action to solve the problem.

Froggatt awards were also given this year to the creators of a green-haired Biosecurity Warrior in NSW and a community group in Victoria that has gone to extraordinary lengths to rid their landscape of wheel cactus. 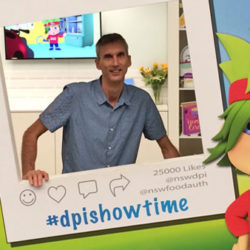 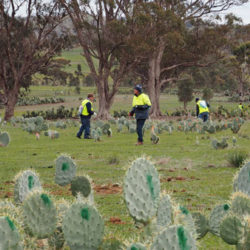 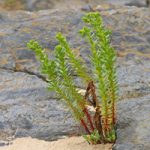 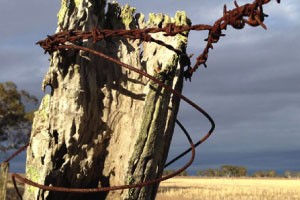