The decision was announced today as part of a $138 million boost in investment for national biosecurity, including $7.6 million over five years to establish the office, headed by an Environmental Biosecurity Protection Officer, within the Department of Agriculture and Water Resources.

“This much-needed focus on environmental biosecurity will go a long way towards equalising the treatment of the environment in our national biosecurity system,” Invasive Species Council CEO Andrew Cox said.

“Australia suffers from a devastating legacy of feral cats, foxes, weeds and most recently myrtle rust. Every year at least 20 new potential weeds spread into the wild while numerous new feral animals, invasive fish, ants and exotic diseases of native plants and animals are discovered.

“This new focus will drive much-needed work to identify the most damaging pests that threaten to invade Australia in the future, put prevention plans in place and prepare the nation to respond if they do arrive.”

The fungus myrtle rust, first detected in Australia eight years ago, continues to devastate one of our largest plant families, which includes eucalypts, melaleucas and lilli pillies. It is likely to make extinct in the wild a number of native plant species.

Other important initiatives in the announcement include: 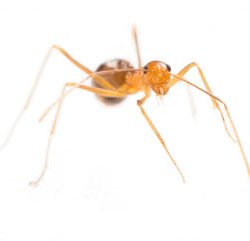 New shipping levy shot in the arm for Australian biosecurity 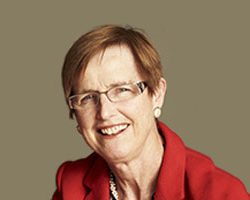 Once-in-a-century chance to get biosecurity right