You are here: Home > Protect Australia 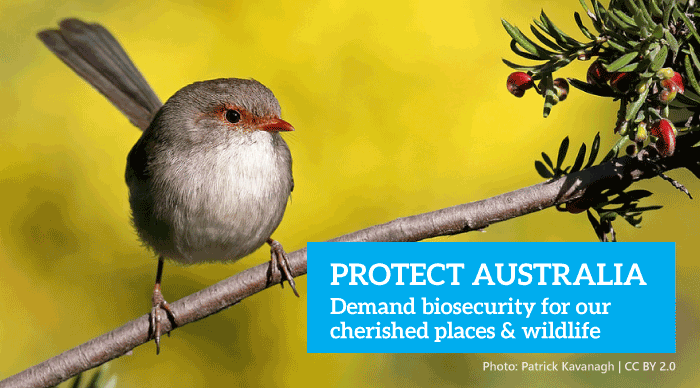 Try and imagine an advertising campaign promoting Australia to the world that doesn’t feature our stunning beaches, tropical rainforests or a cuddly koala.

Almost impossible, isn’t it? That’s because the places we love and the wildlife they protect are central to what makes Australia unique in the world. It’s why so many tourists visit our country, it’s why we love Australia so much.

But our special places and native wildlife are constantly under threat from outside forces, dangerous new invasive species like fire ants that are infiltrating our borders. Put simply, we are not doing enough to keep these environmental invaders from our doors.

Australia’s environmental border security – our biosecurity system – is failing us. Most of the time it keeps out new pests and diseases, but occasionally something slips through, and the consequences can be disastrous.

Every plane that arrives in Australia, every ship that docks at our ports, every passenger that enters our country could be carrying a dangerous new invasive species. It’s how fire ants got in and it’s a sure bet that’s how future invaders will make it past our borders.

In the past 17 years alone we know of at least 48 potentially dangerous invasive species that have evaded our border controls. They include fire ants, myrtle rust, the Asian black-spined toad and red-eared slider turtle.

Take a look at our invasion timeline for a taste of what’s snuck into Australia since 2000. We’ve also released case studies detailing the environmental and other impacts of 14 invasive species that have breached Australia’s borders.

It’s bad enough these dangerous invaders have made it into Australia, but we have just as much to fear from other invasive species yet to breach our borders.

Rock snot: This freshwater algae can form a think brown layer that smothers the bottom of streams or lakes. New Zealand failed to keep it out and is now paying the price. We don’t want rock snot in Australia.

Invasive ants: They can form super-colonies, monopolise food and outcompete or destroy local ants. In Australia we have already spent $340 million trying to eradicate fire ants, but there are several other ant species to be feared. Raspberry crazy ants, for example, form extraordinarily dense populations. In the southern USA they have even displaced invasive red fire ants.

Wattle and eucalypt diseases: We already have myrtle rust, which infects hundreds of myrtaceae species, but we are also at great risk of accidentally importing more pathogens that have adapted to our eucalypts and wattles grown overseas.

Wildlife diseases: There are many wildlife pathogens that could invade Australia. Avian malaria caused the extinction of half of Hawaii’s native bird species. New strains could evade natural defences and cause large-scale death. White nose syndrome has caused massive declines in cave hibernating bats in the US.

Rampant weeds: Although new weed species cannot be introduced legally into Australia, people can and do easily import them illegally through online trading sites. They could include new cactuses and grasses for example.

Black-spined toad: Like the cane toad, it is potentially toxic to predators. It competes with native frogs and other wildlife and could introduce new diseases.  It has the potential to be more damaging than the cane toad.

Join us and ask our political leaders to take a pledge to Protect the Nature of Australia from invasive species.

Can you send them an urgent email today?

Why we must Protect Australia

A recent study put the value of Australia natural wealth at $3.4 trillion(1). That’s the estimated value of the benefits that ecosystems provide to humans, including the provision of natural resources, clean air and water and cultural and support services.

Dangerous invasive species can threaten one or more of these assets.

Globalisation, migration, climate change, growing tourism and freight all escalate the risks of dangerous new species making it to Australia.

The number of cargo arrivals alone is forecast to increase more than 70% by 2025, but biosecurity funding is not keeping pace with these rapid global changes.

The cost of new incursions into Australia could be catastrophic. Horse flu cost us more than $332 million, fire ants have already cost us $350 million and will cost another $411 million over next ten years.

A large-scale foot and mouth disease outbreak could cost as much as $50 billion.

We can no longer afford to treat environmental biosecurity like a game of Russian roulette, because when it goes wrong, it goes catastrophically wrong. 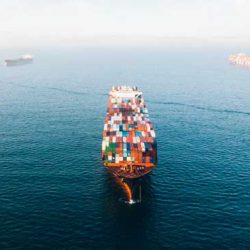 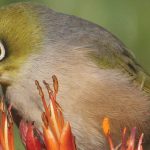 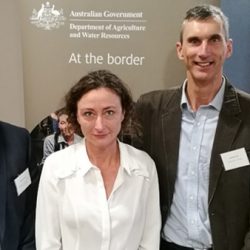 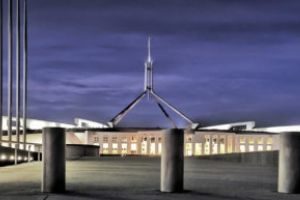