You are here: Home > Our Team > Richard Swain, Ambassador 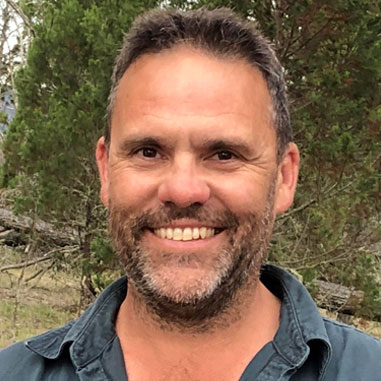 Richard Swain grew up with a connection to country. His father taught him the history of the Australian landscape, and his grandfather taught him how the Aboriginal people moved through and respected the country.

He completed his trade as a carpenter in 1989. He spent his younger years playing football and travelling Australia during a three year remote 4WD trip. After spending a year travelling overseas, Richard came back to his home in the Snowy Mountains shocked at the impact modern societies were having on the entire earth, and the lack of desire to live in harmonious balance with the planet.

He found a piece of country next to the cleanest river in the district to build his off-grid home and rear his children.

Richard works as an indigenous river guide, running his own ecotourism business in Kosciuszko National Park.

He has a long history of volunteering on local environmental and community projects and has first-hand understanding of the huge impact feral animals are having on Australia’s natural environment.

As an ambassador for the Invasive Species Council Richard will help raise the profile of the role Indigenous people have in caring for country, and protecting it from invasive species. He will use his experience and networks make tackling invasive species a top priority for communities to address.

Richard has also been instrumental in creating the Reclaim Kosci campaign, which aims to overturn legislation that protects destructive feral horses in Kosciuszko National Park. 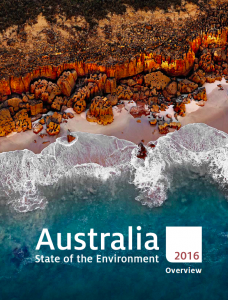