Close to 400 delegates attended the inaugural Australian Biosecurity Symposium from across Australia, including the Torres Strait, and internationally from New Zealand, Mexico and Canada, thanks to the generous support of the Australian Government Department of Agriculture.

With the number of pest and disease threats that could enter our country rapidly growing, last week biosecurity champions from across Australia, New Zealand, Canada and Mexico came together to form Australia’s first biosecurity collective.

The inaugural Australian Biosecurity Symposium, co-hosted by Animal Health Australia (AHA), the Invasive Species Council (ISC) and the Centre for Invasive Species Solutions (CISS), saw almost 400 delegates converge on the Gold Coast to discuss how we can future-proof our biosecurity system to better protect our multi-billion agricultural industry, our iconic native plants and animals and our people.

Andreas Glanznig, CEO of CISS, said we need to double down on smarter actions to future proof Australia’s biosecurity system.

“By 2030 Australia will see a doubling of international passenger arrivals and containerised cargo traffic will increase 170 percent to 2032. We need to work more collaboratively and smarter, with more efficient systems to keep future pests and diseases out.

“Prevention is a key part of the solution and new techniques like environmental DNA surveillance, drone detection using thermal regulation, artificial intelligence and recognition are just some of the new innovations on the horizon which could be game changers for the biosecurity system if we strengthen efforts now,” Mr Glanznig said.

“Biosecurity prevention is a shared responsibility but without a shared vision and authority it is difficult to bring everyone along for the ride.

“We need clear signposts along the way, we need to plot our journey and we need to make sure we are all on the same path, to ensure the system is well-equipped for the future,” Ms Plowman said.

Andrew Cox, CEO of ISC, wants to rally the community together and start a biosecurity movement.

“We want biosecurity to be top of mind and top of importance for all Australians, like the Landcare movement has been since it was formed in the 1990s.

“There is growing awareness of biosecurity and now we want to take it further and build a mass movement of biosecurity champions across the country who take ownership of the problem and help keep our country free of new weeds, pests and diseases,” Mr Cox said.

The second Australian Biosecurity Symposium will be held in 2021 with a workshop to be held in 2020 to progress key outcomes from this year’s symposium. 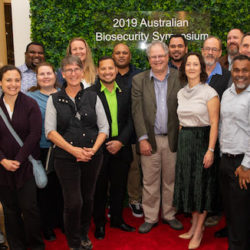 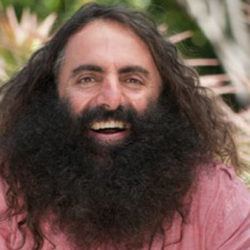 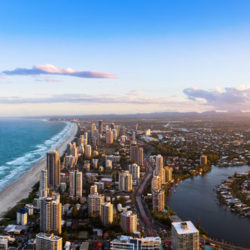 Join the biosecurity conversation in Australia! 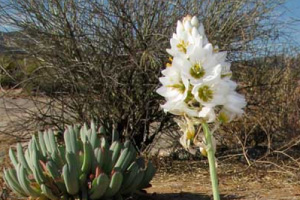