This incursion of the Asian honey bee into Australia was subject to a failed eradication program, regarded by many as prematurely abandoned because some states did not want to provide financial support.

A senate inquiry (by the Rural Affairs and Transport Reference Committee in 2011), triggered by concerns about the impacts on commercial beekeepers and farmers that depend on managed honey bees for pollination, concluded that the response to the Asian honey bee was flawed in several respects, including that the decision to abandon the eradication effort was not well justified and failed to apply the precautionary principle.

The committee also criticised the risk assessment for Asian honey bees used to justify the initial eradication effort as having failed to assess their potential impacts on biodiversity. 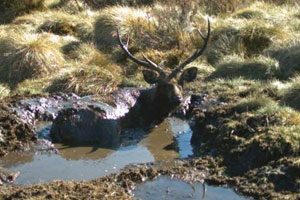